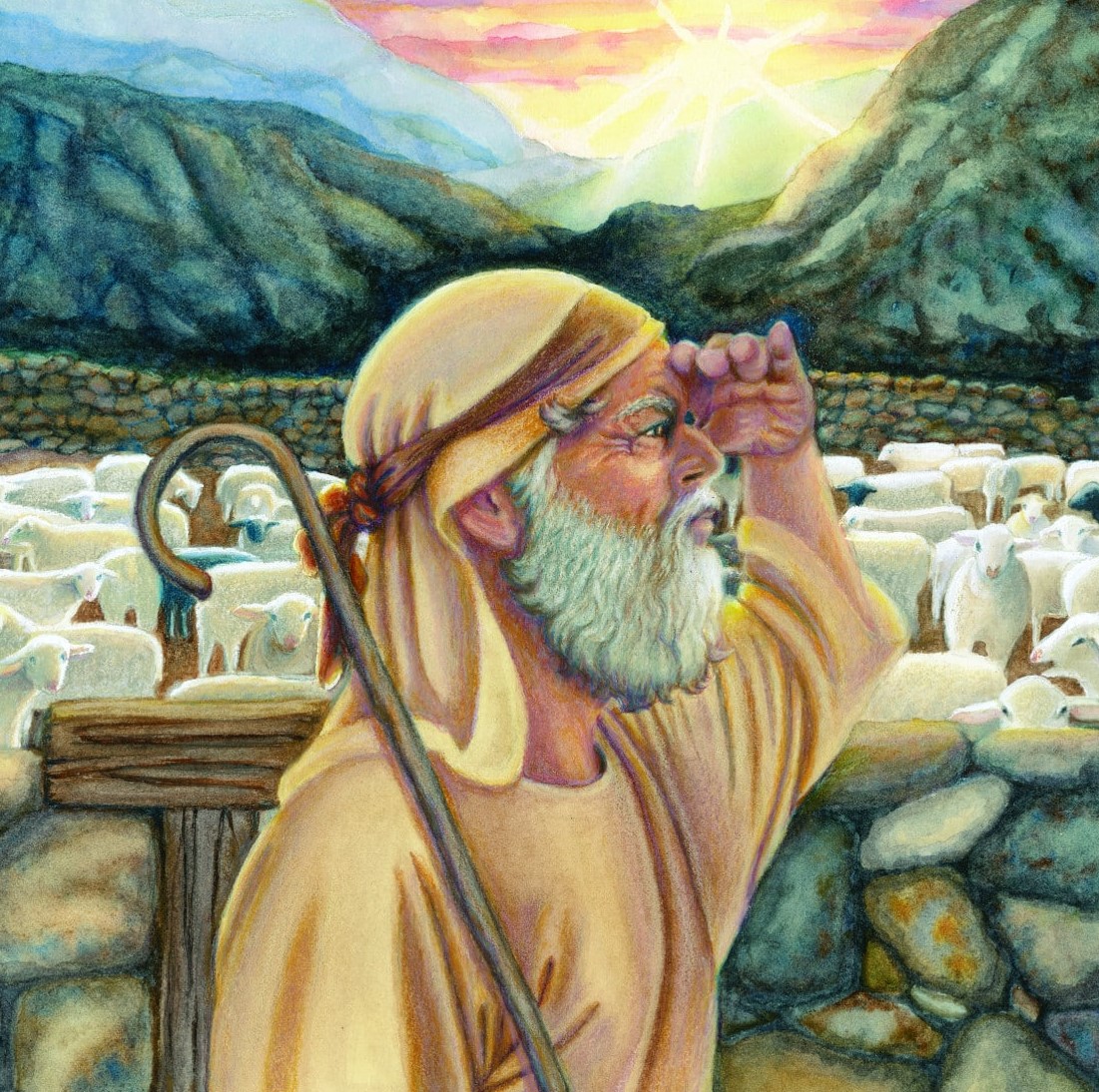 “What man of you, having an hundred sheep, if he lose one of them, doth not leave the ninety and nine in the wilderness, and go after that which is lost, until he find it? And when he hath found it, he layeth it on his shoulders, rejoicing. And when he cometh home, he calleth together his friends and neighbours, saying unto them, Rejoice with me; for I have found my sheep which was lost” (Luke 15:4-6).

The following story illustrates Jesus’s love and care for all people. A shepherd had one hundred sheep. He loved his sheep and kept them in a pleasant valley deep within the mountains. The valley was a safe place, but the mountains were dangerous. “The Lord is my shepherd; I shall not want. He maketh me to lie down in green pastures: he leadeth me beside the still waters” (Psalm 23:1-2).

Sometimes the shepherd led his sheep into the mountains to find pasture. The shepherd watched over the sheep, protected them, and then led them back to the safety of the valley before darkness fell. When they reached the sheepfold, the careful shepherd counted the sheep as they went through the gate. “Then said Jesus… I am the door of the sheep… by me if any man enter in, he shall be saved” (John 10:7, 9).

A Sheep Is Lost 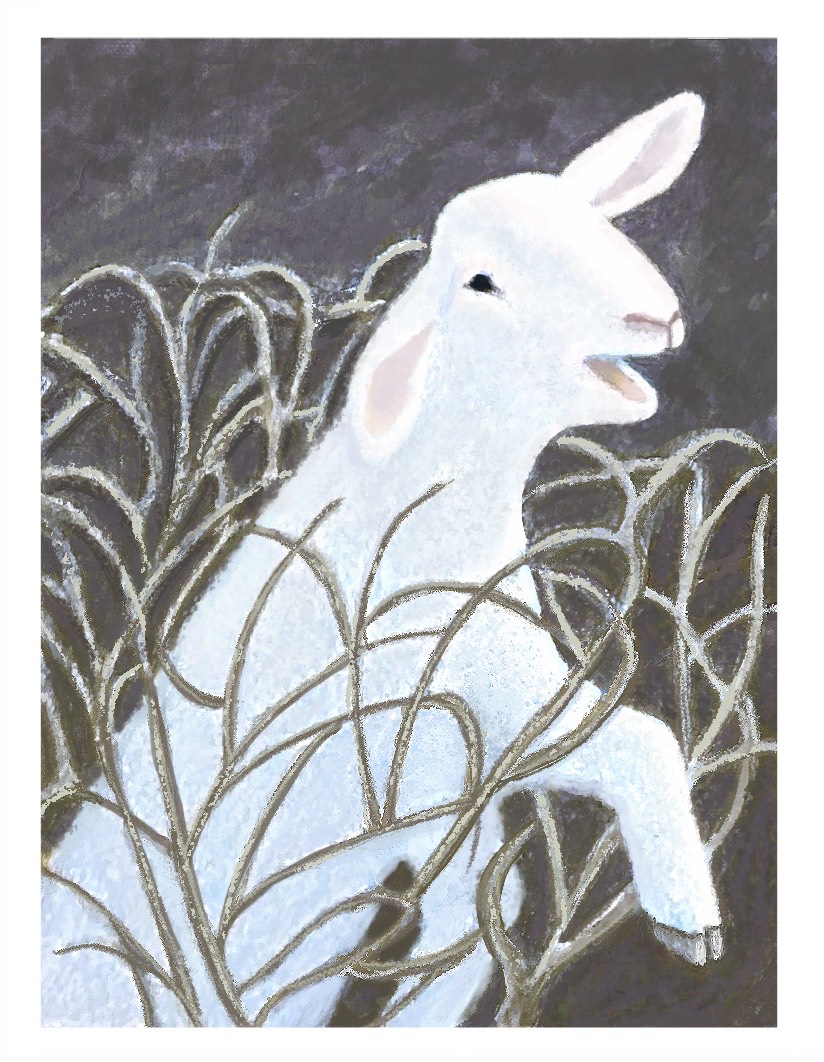 One evening the shepherd counted only ninety-nine sheep. One of the sheep was still out on the mountain! Curious about the world around him, that sheep had fallen behind. Green tufts of grass lured him away from the trail. He stopped to investigate flowers, trees, and bushes he had never noticed before. Captivated by his discoveries, he forgot about following the shepherd and was left far behind. As evening came, he suddenly realized that he was alone and far from home. He was afraid and began to run. In his confusion he went the wrong way. He could not find the shepherd, the sheep, or the path home.

Night fell and a storm came. The lost sheep huddled under a bush, soaked and miserable. “All we like sheep have gone astray; we have turned every one to his own way” (Isaiah 53:6). Eventually the thunder and the rain ceased. The noises and shadows of the night frightened the sheep into running again. Thorns tore him and he began to bleed. Behind him, howling wolves found his trail and gave chase.

When the shepherd realized the sheep was missing, he shut the gate to the sheepfold, took his staff, and returned to the mountain. The shepherd also faced the storm and the darkness. He was hungry, wet, and cold. He often stopped to call for the sheep, but he heard no reply. He was tired, but persistently continued to search. When the shepherd heard the howls of the wolves in the distance, he knew his sheep was in great danger. He urgently set off in that direction. Could the sheep be rescued before it was too late?

The lost sheep also heard the howls of the wolves. He continued to run until he was weak and exhausted. He did not realize the cruel wolves were chasing him into a trap. Night fell upon a dreadful scene. The sheep was caught by thorns near the edge of the cliff. He was bleeding, exhausted, and surrounded by wolves. He struggled pitifully, but he could not save himself. It seemed he had reached his end. All that he could do was cry out for help.

The Sheep Is Rescued 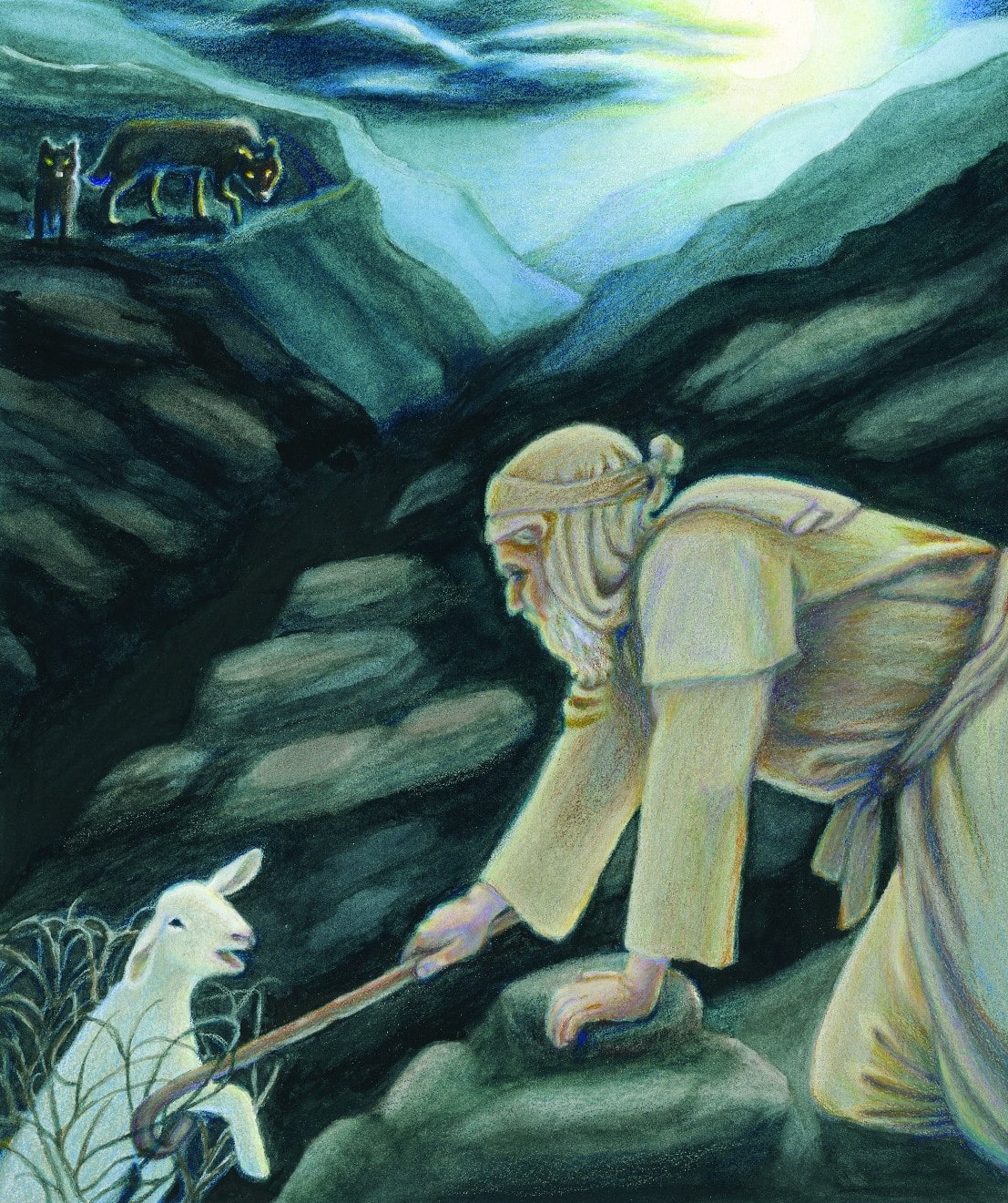 The shepherd heard and came quickly! Fearlessly he faced the wolves and drove them away. He went to his crying sheep and gently pulled him out of the thorns and away from the edge of the cliff. He bathed his wounds and applied healing ointment. Then he took him in his arms and tenderly carried him home. The lost sheep had been found. “So will I seek out my sheep, and will deliver them” (Ezekiel 34:12).

We are all like the lost sheep. Jesus, the Good Shepherd, loves us and has a safe place for us. There is also an enemy that wants to destroy our soul. Satan tempts us with many enticing things, promising security and good times. In the end, his promises leave us empty. The happiness and fulfillment that Satan offers is false and elusive. We become frustrated and afraid; we are injured and torn. We wander blindly and cannot escape.

Thankfully, Jesus has provided a way of escape. He is still seeking those who have been lured away by Satan and are trapped by his devices. “For the Son of man is come to seek and to save that which was lost” (Luke 19:10).

Jesus says in Matthew 11:28, “Come unto me, all ye that labour and are heavy laden, and I will give you rest.” We need to pray to Jesus, acknowledging our sin and asking for forgiveness. We then commit our lives totally to Him, leaving our sinful ways. Jesus died for us and paid for our sins with his blood so we can be clean and free before God. There is much rejoicing in heaven when a lost sheep is found and carried by the Shepherd into his sheepfold. “And if so be that he find it, verily I say unto you, he rejoiceth more of that sheep, than of the ninety and nine which went not astray” (Matthew 18:13). 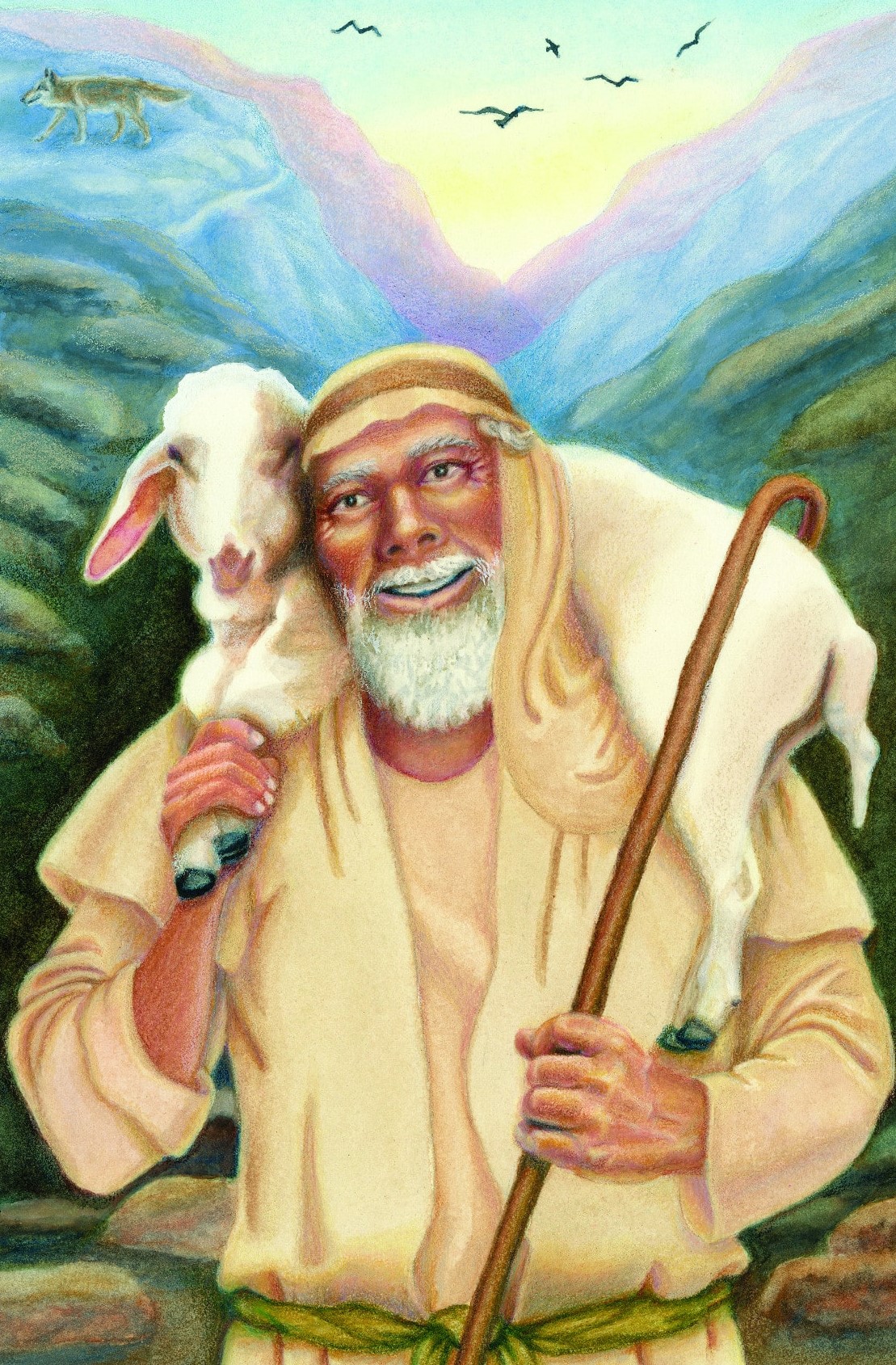